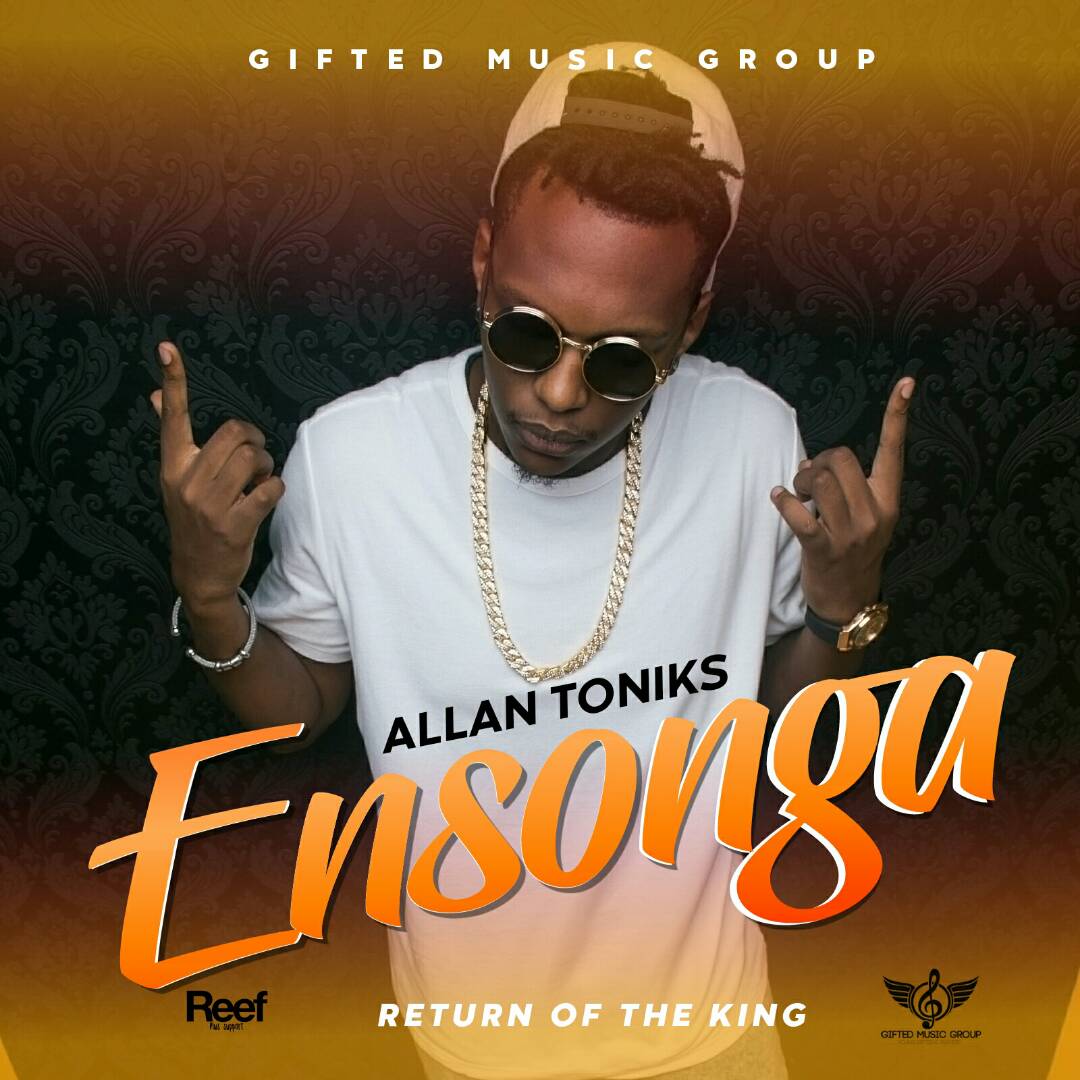 Mbarara’s biggest music export and the king of western Uganda,Uganda and African music Allan Ampaire aka Allan Toniks is back with a bang and this time the BET Award is coming straight to the land of milk.

After successfully taking a music break to concentrate on his business empire,the 2015 Airtel Trace Music Star is back with two hot songs dubbed Romance and Ensonga.These are club bangers and there is no doubt our Mbarara flag will reach highest.

If you are a Mbararian and you are wondering why Mbarara News gave Toniks the title of Mbarara King,check this out:

Allan Toniks born Allan Ampeire is a Ugandan singer, songwriter, guitarist and record producer. He  was born in Mbarara to Dr Berinda Edward and Mrs Berinda Josephine and has four siblings. He went to Mbarara Preparatory School for primary, then joined King’s College Budo for O Level and Ntare School for A Level before joining Makerere University Business Schoolwhere he graduated with a bachelor’s degree in International Business Studies in 2011.

Toniks has also been nominated and won several awards like:

Check out Allan Toniks Music on youtube,follow him on all social media platforms (@AllanToniks) and lets support our music ambassadors

Mbarara News is happy for you our King and we will always follow you to keep Mbararians posted.