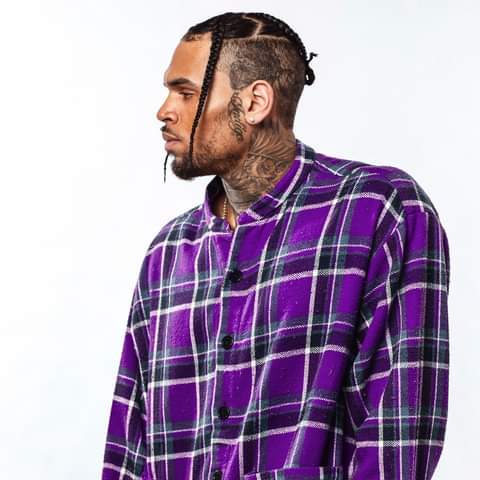 Reports coming in from the Ghetto Kids dance crew camp confirm that American singer and actor Christopher Maurice Brown aka Chris Brown is coming to Uganda.

Christopher Maurice Brown popularly Chris Brown born on May 5, 1989, Tappahannock, Virginia, U.S is an American rhythm-and-blues (R&B) singer, songwriter, and actor whose melodic voice and skilled dancing propelled him to fame, though his success was sometimes overshadowed by his tumultuous personal life.

Brown grew up in small-town Virginia. As a child, he discovered a love for dancing and singing, and, when he was 15 years old, he was signed to Jive Records. His first album, a self-titled release, debuted in 2005. Sales climbed steadily on the strength of the chart-topping single “Run It!” and the quality Brown displayed both in vocals and in dancing earned him early comparisons to stars such as Usher and Michael Jackson.

In 2006 Brown was nominated for two Grammy Awards, including best new artist, and in 2007 he expanded his entertainment career with roles in the dance drama film Stomp the Yard, the popular TV melodrama The O.C., and the holiday comedy-drama film This Christmas. In late 2007 he also released his second album, Exclusive, which was lauded for showcasing Brown’s growing maturity while still appealing to his target teen demographic.

Exclusive featured collaborations with such big names as Lil Wayne and Kanye West, and its single “Kiss Kiss,” featuring singer-rapper T-Pain, reached the top of the Billboard Hot 100.

The phenomenal dancer added that all preparations are ongoing to have better reception for him. “I can’t tell you much, but just know we are talking now and planning something,” She added.

The kids have over the years earned recognition from several international stars including French Montana, and South African superstar, Master KG.

The Uganda Entertainment Awards are back with a bang, winners to bag 2 million Ugsh