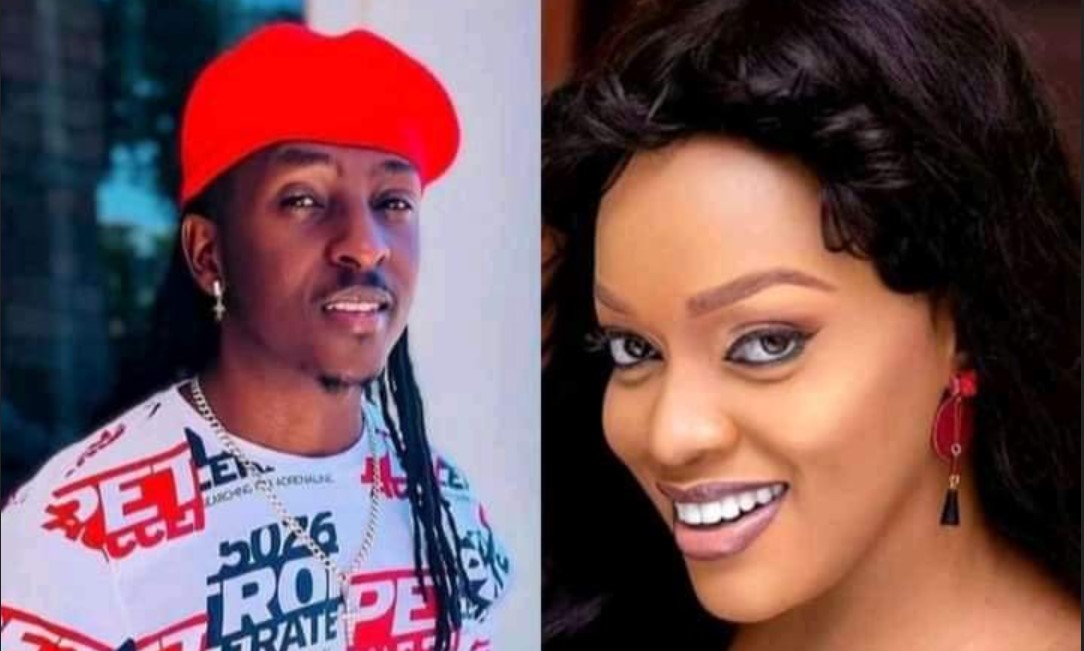 Rumour has it how singer Mugisha Richard alias Mr Lee of the dynamic B2C singing music group is set for a secret kukyala in the parents of BBS Telefayina presenter Diana Nabatanzi.

From feeding code 256 with good music alongside his singing crew, the B2C aka Kampala boys, the well bodily built city smart wire king has allegedly been squeezing the bootylicious Diana Nabatanzi’s juice ever since her break up with Masaka city tycoon Emmanuel Lwasa Mayinja.

From being longtime friends, things reportedly skyrocketed so steady fast between the two lover birds to the extent that they have been enjoying intimate moments together in several Kampala city’s “bufundas.”

According to inside sources, Mr Lee and Diana Nabatanzi’s kukyala is on and is scheduled for the 25th of April 2022 at the ‘Kiri kitya’ TV show host parents’ home.

We shall keep you posted.

I am Better than Juliana Kanyomozi-Bad Black