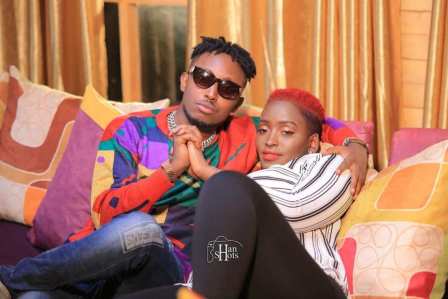 Two vocally talented artistes jumping on one song to create such a catchy song, ‘Yitayo’ will only get better with time.

The song was written by Route Entertainment’s Yese Oman Rafiki and produced by Bomba Music.

The video was shot by Swangz Avenue’s Marvin Musoke at Malakai Eco Lodge.

Tell us what you think of it.