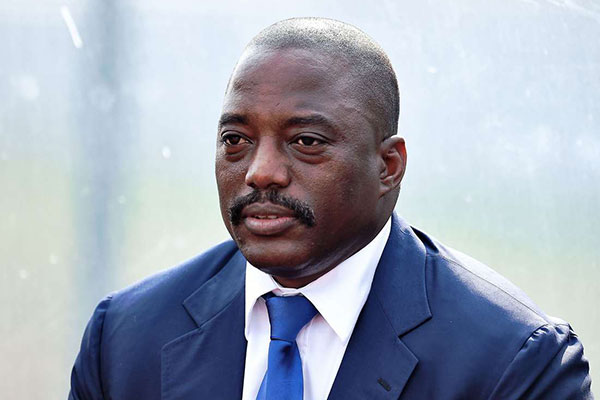 Democratic Republic of Congo’s government has formally requested financial support from international donors as it confronts a worsening economic crisis, a letter seen by Reuters on Thursday showed.

Africa’s top copper producer has been hard hit by low commodity prices in recent years. It has only enough foreign currency reserves to cover about three weeks of imports and its franc currency CDF= has lost half its value in the past year.

The letter was dated July 4 and addressed to the U.N. Secretary General as well as in-country representatives of the African Union, the European Union, three regional African organisations and other foreign ambassadors.

In it, Prime Minister Bruno Tshibala’s chief of staff, Michel Nsomue, wrote that the government “needs the support of the international community and thus of its traditional partners”.

“In light of the current context, (the government) awaits in particular from these (partners) balance of payments support and budget support to allow it to confront the current economic difficulties provoked by the collapse of prices of raw materials on the world market,” Nsomue wrote.

The letter does not say how much money the government is seeking. It informally sought up to $500 million from the World Bank and African Development Bank last year.

Finance Minister Henri Yav Mulang told Reuters this week that the government was in ongoing talks with the International Monetary Fund about a possible Rapid Credit Facility, a form of balance of payments support. The IMF has declined to comment on those talks.

Western donors are reluctant to aid the government of President Joseph Kabila, who refused to step down when his constitutional mandate expired last December. His government has been accused of widespread human rights abuses – charges it rejects.

The donors are also concerned about a lack of transparency. The IMF suspended its last financial assistance to Congo – a $560 million loan programme – in 2012 after the government failed to provide sufficient details on the sale of state mining assets to an offshore company.

“The transparency of Congolese government finances, including (state mining company) Gecamines, will be a precondition for any financial support,” a Western diplomat told Reuters.

Earlier this week, Congo’s government discussed with representatives of Russian bank VTB (VTBR.MM) the possibility of issuing a sovereign Eurobond. But VTB denied a Congolese government statement that it planned to make any direct investments.

Corruption and Greed Will Kill Our Party-NRM MP

Sheila Nduhukire Offered A Prestigious Scholarship At A UK University