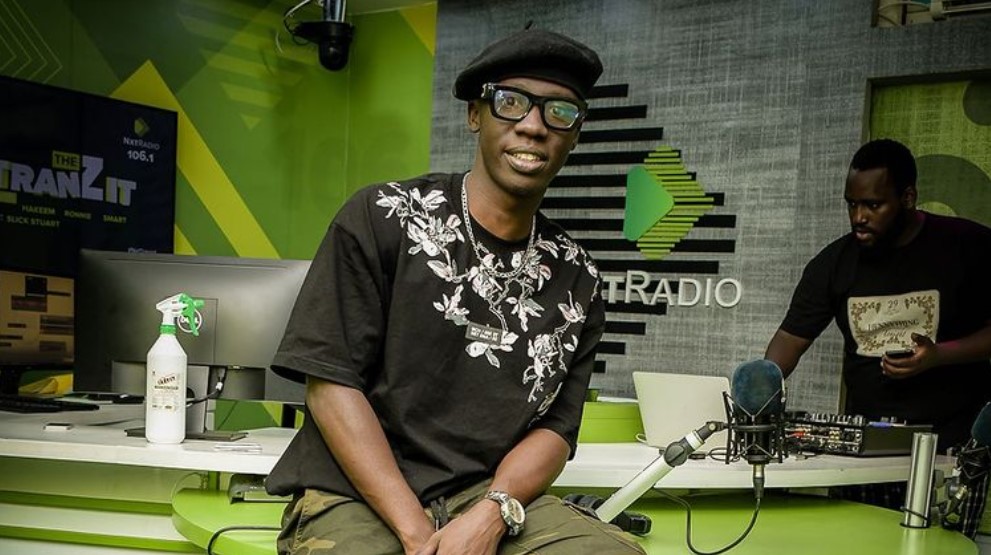 Having proven that he can handle the task over the years, NBS TV presenter Douglas Lwanga has been promoted from just being a mere presenter to being the new Head of Events at Next Media Services.

According to Blizz Uganda sources, Lwanga has been given a new role as the Head of Events for Next Media Services.

It should be noted that Douglas Lwanga has been organizing one of the biggest entertainment events known as Purple Party for almost a decade now.

“He is the new head of events at Next Media Services,” an insider revealed.