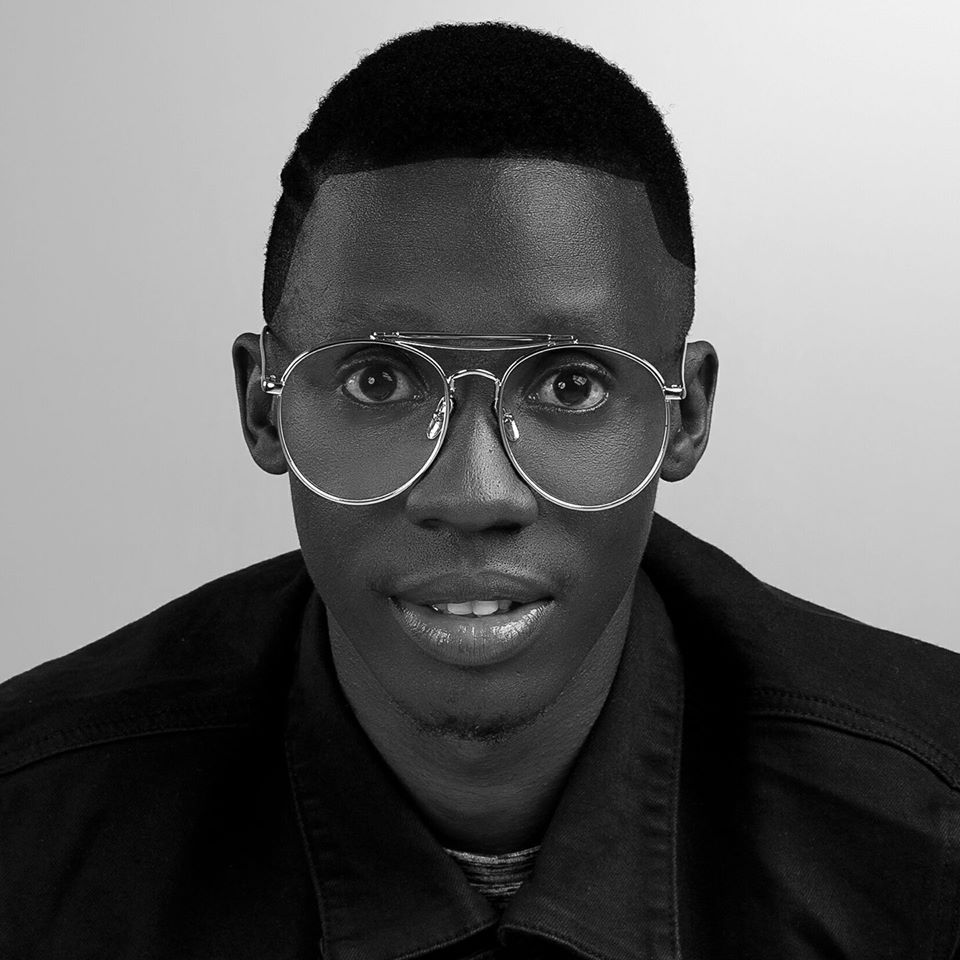 Media personality Douglas Lwanga has opened up on claims that he is quitting NBS and next media services.

Rumors have been spreading like bush fire indicating the famous ‘NBS After 5’ presenter is planning to quit the station over un-established reasons.

However, speaking to Chimpreports’ Benjamen Emuk, Lwanga refuted claims, regarding it fake news.

“I am not quitting NBS and Next Media services, that’s fake news bro,” he said.

When asked why such news is occurring at such a point his fellow colleagues Joseph Sabiiti,Raymond Mujuuni among others have quit the company, the media guru laughed and said it’s probably because those spreading rumors have their data and do not have anything to do with it.

“They have mob Mbs and have nothing to do with it.”

Some of the news websites had this morning reported that all was set for Lwanga to quit NBS and Next Media services.

He later on put up a tweet urging his fans and followers to disregard any information of him quitting NBS.

“Hey fam please disregard any rumors of me leaning Next Media and NBSTV,” he tweeted.

BungaBet In A countrywide Drive To Improve Social Services To Ugandans

I was willing to share Diamond with Zari – Hamisa Mobetto