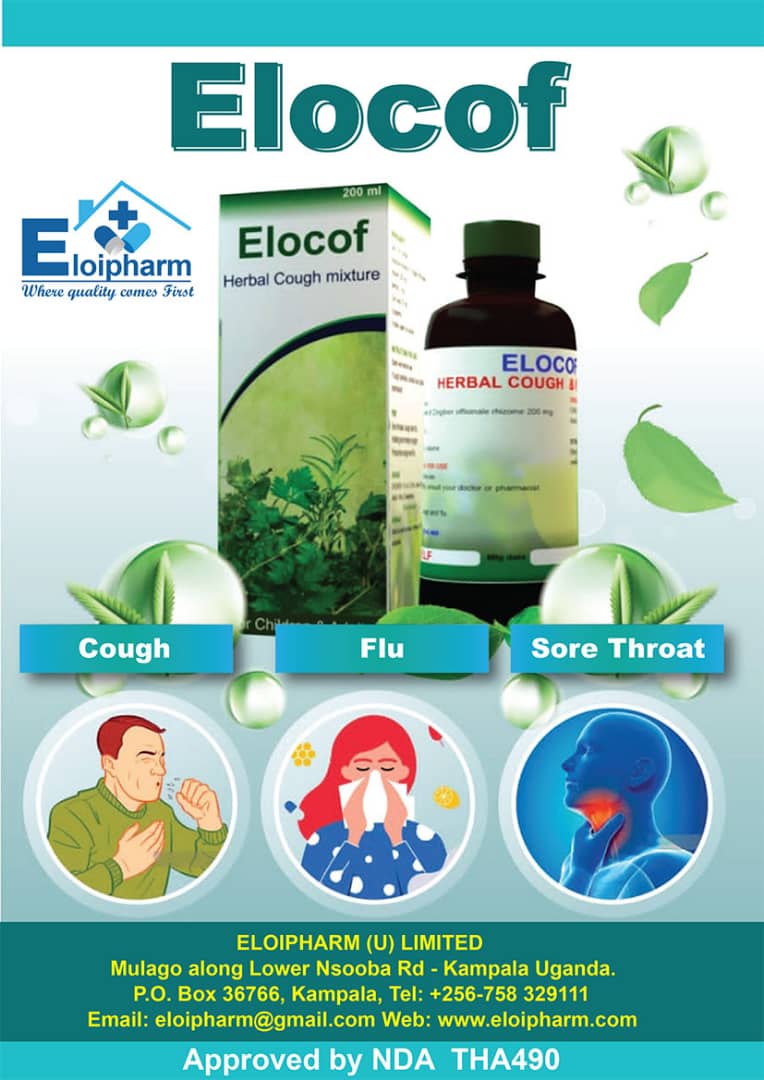 Laxatives are categorized as follows:

✓ *Bulk forming laxatives*:
These increase feacal mass, which stimulates peristalysis. They are preferable for long term use. Their full effect takes some days to develop. Examples of bulk forming laxatives include Methyl cellulose, psyllium , ispaghula, sterculia and bra.

✓ *Stimulant laxatives* : these increase intestinal motility and though preferred to treat constipation, they often cause abdominal cramps. Preferably, they should be avoided in Children. Examples include bisacodyl , phenophthalein, caster oil, Docusate sodium, glycerin, cascara, frangula and Senna.

At Eloipharm, we have standardized Extracts of _Secamone africana_ and _Aloe barbadensis_ for constipation and deworming purposes. We have Elolax for you and family. 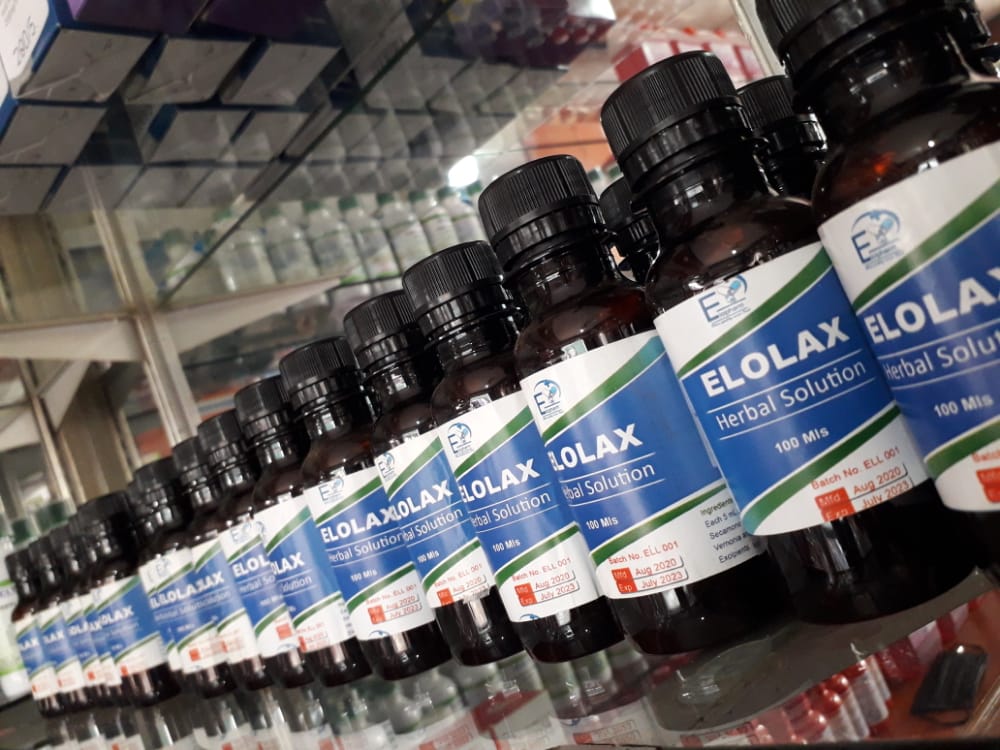 Chaapa League Remains Resilient Amidst Pandemic,Set To Start At Kabira

200 diagnosed with Heptatis B in Kiruhura