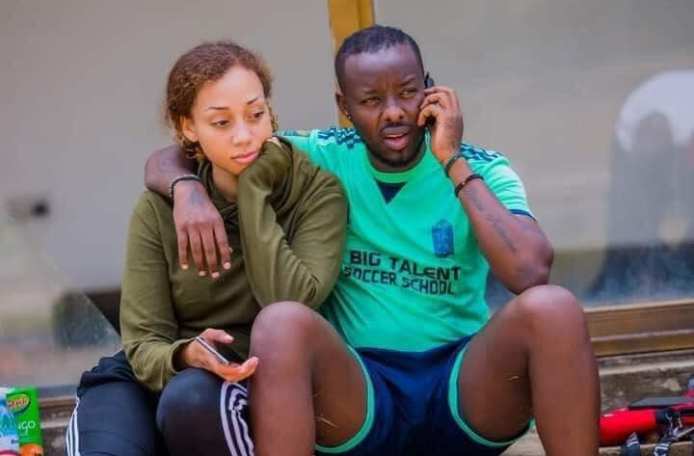 When Singer Eddy Kenzo separated with Rema Namakura,many critics wrote him off,some saying that he will never get a woman like Rema,others said that Rema Namakura is irreplaceable.

But boy or boy,ever since singer Eddy Kenzo came out and paraded off his new girlfriend, words have been flying high with everyone speculating who exactly she is but blizz Uganda,an entertainment website has found out everything you need to know about her and we feel,we can use this chance to unleash this gorgeous beauty.

According to online sources, singer Eddy Kenzo’s new girlfriend whose photos have been circulating is called Bella Myra Bakhresa and she is 26 years old.

Bella is from Tanzania and she’s a daughter to a certain Business tycoon in Tanzania identified as Said Salim Bakhresa who is the CEO and Chairman of Bakhresa group of companies which include Azam media, Azam Beverages, Azam grain Millers, Azam fc among others. 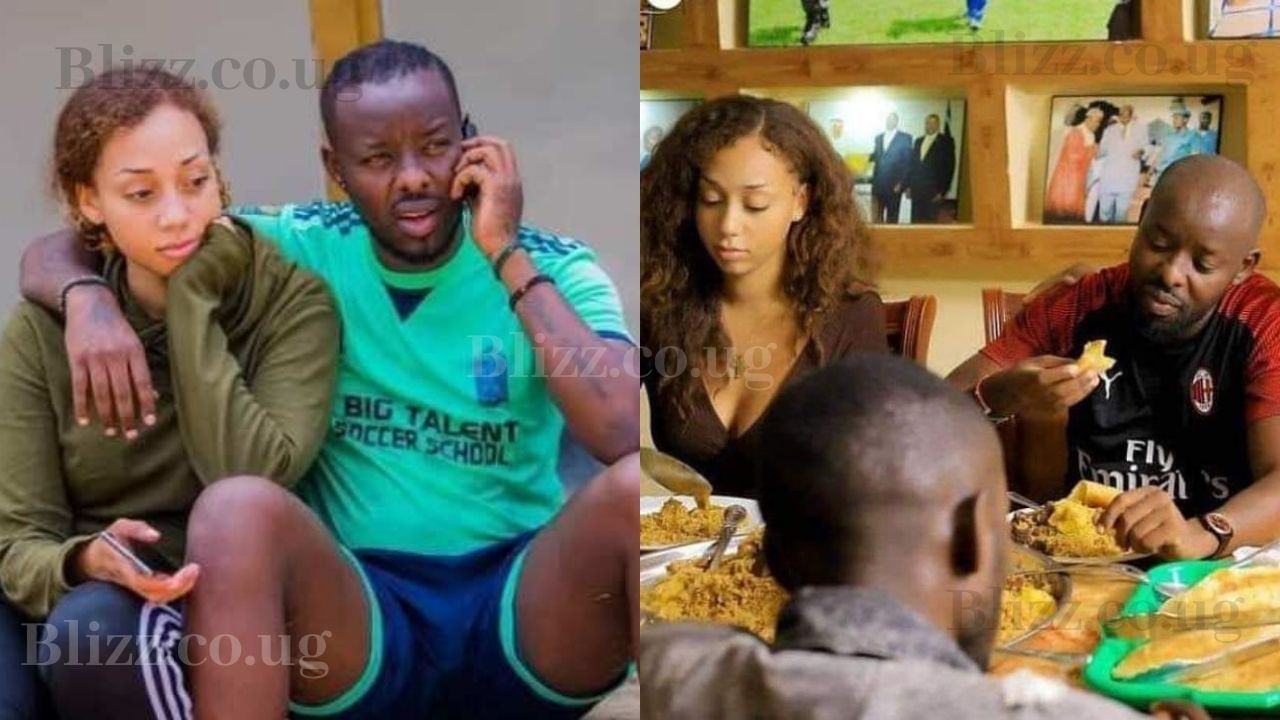 Snoops have it that Myra has lived in Germany, Switzerland and USA and that she’s a practicing surgeon and graduated two years ago from John Hopkins university school of medicine in USA and currently she’s on a holiday in Uganda where she normally meets with Eddy Kenzo.

Now you can judge, between Rema and Bakra, which team are you?

Hon Peter Ssematimba Speaks Out: “Joan Was My Girlfriend Not A Maid”

I was willing to share Diamond with Zari – Hamisa Mobetto