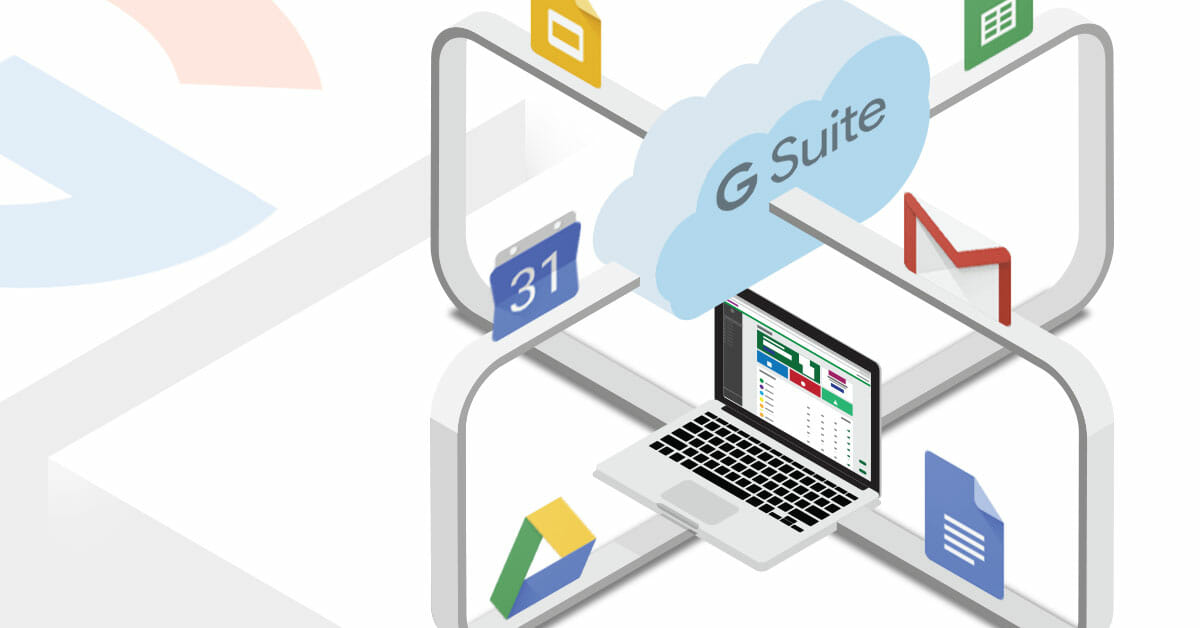 Today, keeping your data and files safe is vital – and efforts to stay one step ahead hackers are seen everywhere from Betway secure betting to social networks and pretty much every online service. And for a business, keeping documents out of the hands of attackers is even more important – this is probably why many have chosen not to store them on their local servers but to save them safely in the cloud. And a few days ago, two major providers of cloud-based services have announced a collaboration that will make their lives easier.

Google and Dropbox have announced their intentions to offer a cross-platform integration of their services more than a year ago. Since then, a series of smaller achievements of this partnership have emerged, like the Dropbox add-on for Gmail, allowing users to attach files to their emails directly from their Dropbox storage, and the Google Cloud Identity for Dropbox Business, allowing its corporate users to leverage Google’s superior security system. And at Google’s Cloud Next ’19 event, the two have announced another major step forward in their collaboration: a new feature that allows Dropbox users to work directly with Google Docs, Sheets, and Slides without ever leaving their cloud storage account.

While this collaboration seems counterintuitive at first, considering that Google has its own cloud storage service called “Google Drive”, it’s actually a pretty good idea, considering that many companies prefer not to rely on a single service for their needs. This is especially true for G Suite and Dropbox users – apparently, more than half of Dropbox’s business subscribers also use Google’s productivity suite.

After opting in, G Suite users will be able to create and open Google Docs, Sheets, and Slides files directly from their Dropbox account, no matter if they use it on their computer or through a browser, in Dropbox.com. These documents will be entirely collaborative in Dropbox, meaning that any member of a team will be able to open them, search them, view and comment them directly from the cloud storage service.

The only restriction applies to mobile users – they will be able to view the files but they won’t be able to modify them. Users will be able to search for files directly from their desktop Dropbox app, even for files that are not locally synced, and even for text in the documents themselves.

No more cheating: New Penis Implant Will Alert Your Cell Phone When Your Man Is Cheating

Here’s How To Stop Your Phone From Uploading Your Contacts To Facebook.