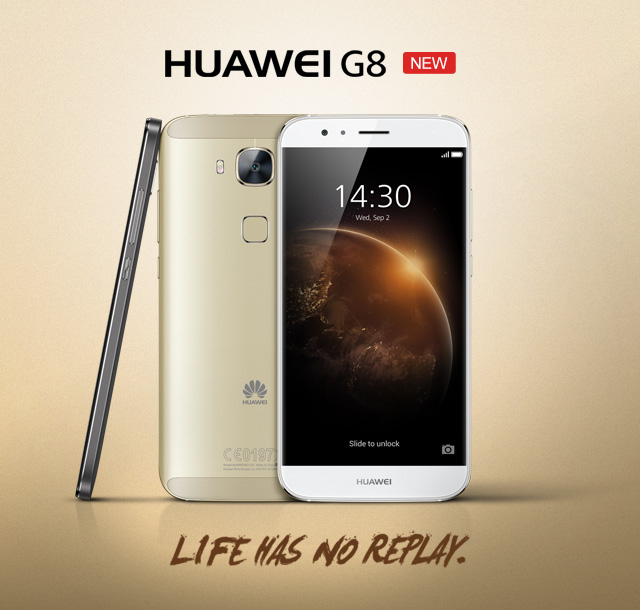 Very many people have been obsessed across the globe with trend of smart phones that has rocked most youths and is apparently spreading to the old, one of the push factors has been continued use of social media as the easiest means of communication, Today in Uganda, there is an increased preference for touch screen phones, in fact people are conned into buying ordinary phones with touch screens under the guise of buying smartphones, Dong Chengzu, Head of Retail and Marketing Department Huawei Uganda explains why not all touch screens cell phones are smartphones and explains how to differentiate between a feature phone that has a touch screen and a smartphone
Not all Touch Screens are Smart phones, In the past, phones with keyboard especially QWERTY type of large keyboards such as the Nokia Asha, NEC, Blackberry, among others were all the rage, today ‘touch screen’ phones are more dominant and popular in Uganda. Such is the love for touch screens phones in Uganda that unsuspecting phone users are duped into buying ordinary ‘touch screen’ phones called ‘feature phones’ under the guise of buying smartphones.
Touch Screen is device display technology that allows users to interact with a phone by touching areas on the screen. Touch screens are very popular because they offer users a unique and exciting phone experience. Touch screen phones allow users to see the page content more easily, and have additional features such as swiping, pinching and enlarging that can make the browsing experience feel faster and more interactive. As well because most touch screens have no buttons, they eliminate problems associated with button jamming or sticking.
Although touch screens spruce up a phone’s appearance more than keyboards and make it look more technologically advanced, it’s not a phone’s outer appearance that determines whether it’s a smartphone or not. Rather, it’s the inner system and workings of the phone that determine whether it’s a smartphone or simply a feature phone with a touch screen.

Dong Chengzu, Head of Retail and Marketing Department Huawei Uganda explains why not all touch screens cell phones are smartphones and explains how to differentiate between a feature phone that has a touch screen and a smartphone. Below is what he says:
• Smartphones are wireless computers while Feature phones are ordinary phones with touch screens
A smartphone is basically a wireless computer that can fit in your pocket or palms. Besides simply receiving and sending messages or calls, a smartphone can do a whole lot more. For instance, smartphones can access and search the internet, give directions, take pictures, videos, use social networks, email among others.
Need a flashlight? You can Simply download one of the many flashlight applications on to your smartphone which instantly transforms it into a flashlight.
Bored while waiting for your taxi or friends to arrive at a date? Download free games to pass the time, or watch your favorite movie or show still on a smartphone.
A smartphone can also carry out professional functions such as writing and editing documents on Microsoft packages as well as taking of professional photo shoots. The Huawei P9 for example comes with a dual camera aimed at enriching user experience by focusing on speed, clarity and richness.
Feature phones, on the other hand, are a midway point between smartphones and basic phones. They might have touch screens just like a smartphone but usually have a more limited operating system that has very few capabilities. Most feature phones rarely support third-party software, if they do; they’re usually run on Java or BREW and are often standalone items that don’t integrate with other features of the phone.
• Smartphones have better e-mailing capabilities than Feature phones
While just like smartphones feature phones can support emailing features, the difference is that for feature phone, you often have to pay for extra data to read both old and new email messages or you have to access your e-mail via the mobile browsers such as Google, Mozilla Firefox or Explorer. You can get corporate e-mail such as webmail on some feature phones, but they are usually far slower and not as smooth. Smartphone emails on the other hand have better emailing capabilities such that you can at times still access your old email messages even though you aren’t connected to the internet.
• Smartphones have application stores while feature phones don’t have them
Feature phones unlike all smartphones, do not have inbuilt application stores. Application stores are digital markets where phone users can distribute and download applications such as flash lights, games and software from their phones; these include Android Play Store or Google Play Store which serves the Android market, Apple App Store which serves users of Apple phones.
• Smartphones unlike feature phones have more advanced touch screen, camera and video technology
In regards to technology, smart phones offer more advanced functionality for touch screen, video and camera. Today, a smartphone can be used as a professional camera without need for carrying a separate camera. This is not the case for feature phones whose technology is more basic.
Conclusively, not all touch screens are smart phones; although both phones can have touch screens, feature phones and smart phones are dissimilar because of the difference in the capabilities of the operating systems for either phone.

Uganda inflation jumps in May, driven by food prices rises