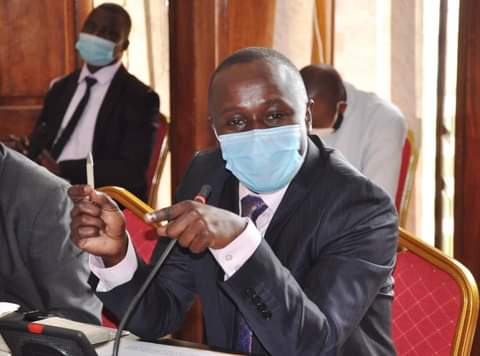 Uganda’s minister of State for ICT and National Guidance Peter Ogwang says as far as government is concerned, all Ugandans are supposed to be currently off social media since it got blocked last week.

He has warned all those “illegally accessing social media using VPN” – only that the minister himself is also on social media.

Social media and eventually internet was switched off last week ahead of the general elections on January 14.

He justified the internet shutdown, saying the opposition had created parallel tally centres which they wanted to use to broadcast fake results.

We Know Who is Killing People Power Supporters-Bobi Wine

Ugandans Warned on Increasing Thieving Schemes During and Post Covid-19