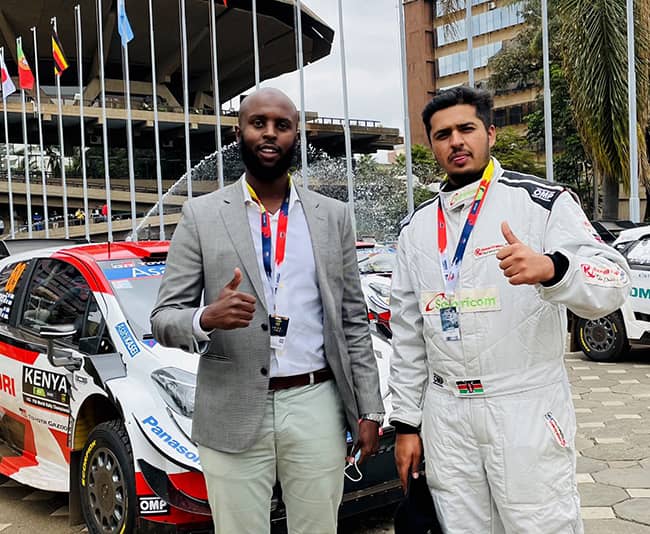 Ugandan rally fans are relishing to catch a glimpse of Kenyan Rally Maestro Hamza Anwar who will be debuting his Ford Fiesta R5 car in the forthcoming Federation of Motorsport Clubs of Uganda (FMU) Boxing Day Sprint event.

Mr Anwar, who is the reigning Junior African Champion, is one of the youngsters expected to catch the eye of rally fans at the FMU sprint slated for the 26th of December at the Busiika Motorsports Arena.

The driver will be accompanied by his father, Mr Asad Anwar, the former Kenya National Rally (KRC) champion.Mr Asad Anwar is expected to participate as well.

Five months ago, Hamza Anwar debuted in the Pearl of Africa Uganda Rally but failed to complete sprint.

Let’s watch the space this time.