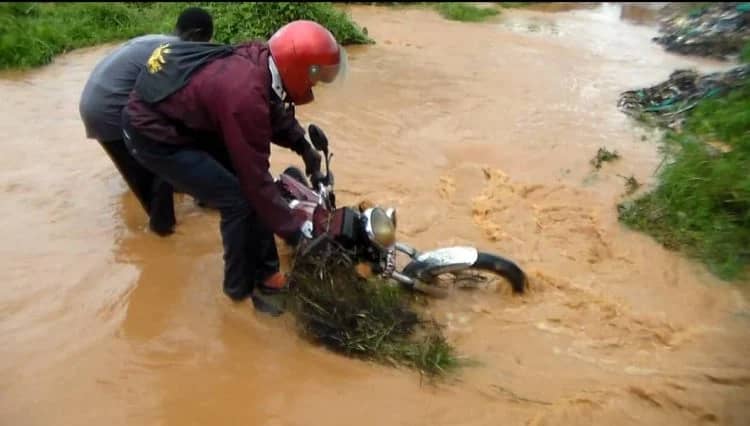 Government through the National Metrological Authority has warned the public to brace for floods and mudslides in different parts of the country as it is expected to rain consecutively for next 10 days.

According to the UNMA, the rainfall forecast for this period indicates that substantial rainfall activity is expected to continue in areas found in the southwestern (Kigezi and Ankole subregions), the Rwenzori subregion, the Bunyoro subregion, Central, Lake Victoria basin, Lake Kyoga basin, West Nile and Acholi subregion.

As the rainfall forecast is depicting a continuation of rainfall activity in several areas in the southwestern, Rwenzori subregion and central western. There is a potential for flooding and mudslides to occur in such areas given the fact that the soils could be already saturated,” Government cautioned the public.

Crop farmers have also been advised in regards to driving of harvested crops which will be challenging during this period because of wet spells and those intending to harvest to been told  to take precautions.

“Drying of harvested crops is advised to be undertaken on clean hard surfaces or tarpaulins to avoid comprising on quality,” government said.