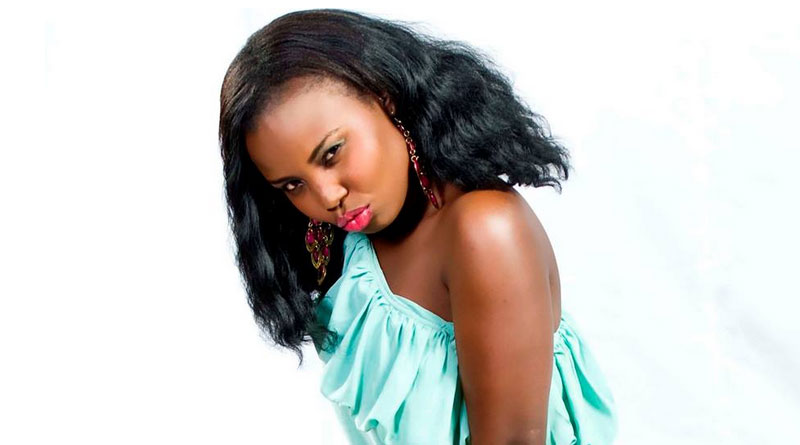 The motor mouthed chic is yet to be back in your eyes and this time on NBS. News reaching our desk indicate that she cracked a deal with the station manager Kin Kaliisa while in London where she had gone for a tour and she agreed to start working immediately

The NBS television has since turned into serious ‘‘poacher’’. The station drained WBS television before turning to Nation Television Uganda. Mary Luswaata is the latest catch from the struggling Urban TV.

Luswaata, famed to be the greatest Lugambo queen in the land who is hated by almost everyone who is a who in the Uganda celebrity arena. Luswaata has a controversial way of reporting her Lugambo without mincing words or minding about any body’s feelings.

Flavia Opens up about her relationship with Maurice Kirya