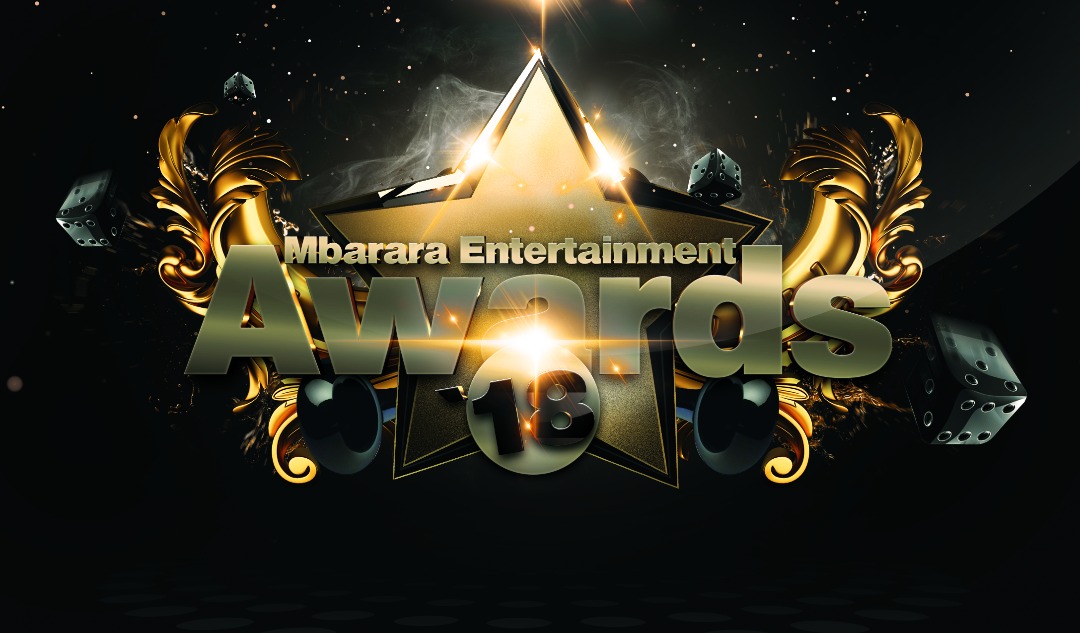 Asante Media Limited (Mbarara News) is partnering with the office of the mayor Mbarara City to recognize all the artists, individuals, organizations and everyone who is doing a great job in promoting Mbarara City through art, pop culture and entertainment.

The awards which take place annually with the overall objective of promoting Innovation and excellence in Mbarara city by recognizing those extraordinary individuals working towards the realization of Mbarara News vision of making Mbarara a smart city.

Mbarara News will also award outstanding ideas which are formulated on the same basis. The project will go on to partner with the mayor’s office, the district local government, the public and private sectors to ensure that the ideas are put into practice.

The nominators come from different sources including musicians, the public, the media, producers, artist managers, owners and managers of entertainment places.

To nominate yourself or someone,

The top ten nominees per category will form the finalists for that particular award.

Coverage of the Awards

Mbarara being the Capital of Western Uganda, the Mbarara Entertainment Awards will cover all recording and performing artists based in Mbarara City.

To be eligible, an artist, a comedian, a group or an institution MUST have had active entertainment output (audio, video) in the past 12 months prior to the awards month (December). For the MEA 2019 Awards, the audio or video must have been legally released at least a year before the awards gala.

After selection, the final nominees per category, voting will commence. This will be online (www.mbararanews.co.ug and Social Media) or through SMS. Voting ends a week to the Awards Gala.

The Awards Gala will be the final event in the awards process.

The Popular vote by the fans will decide the winners of the prestigious Mbarara Entertainment Awards.

Julian Kanyomozi opens up about her pregnancy

Shame as Local Governments Fail to Save School Children From Tobacco