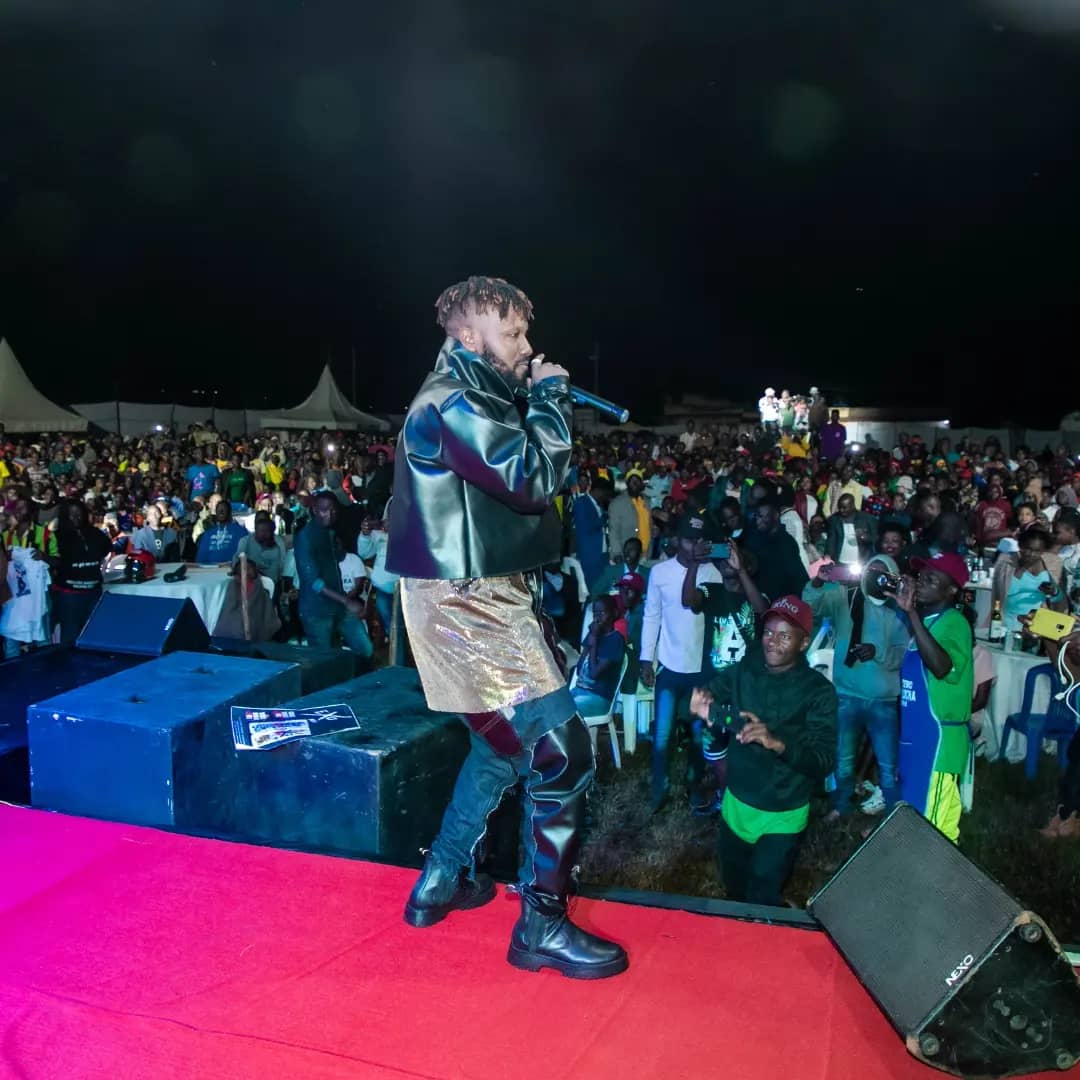 Western Uganda could yet again be celebrating the birth of a new music gem dubbed Medotex Americana Kajaraboy , the young Ntungamo by birth artist had Stunning music shows that sold out in Kajara that saw scores of revelers brace the show in big numbers with all tables sold out and thousands of ordinary revelers 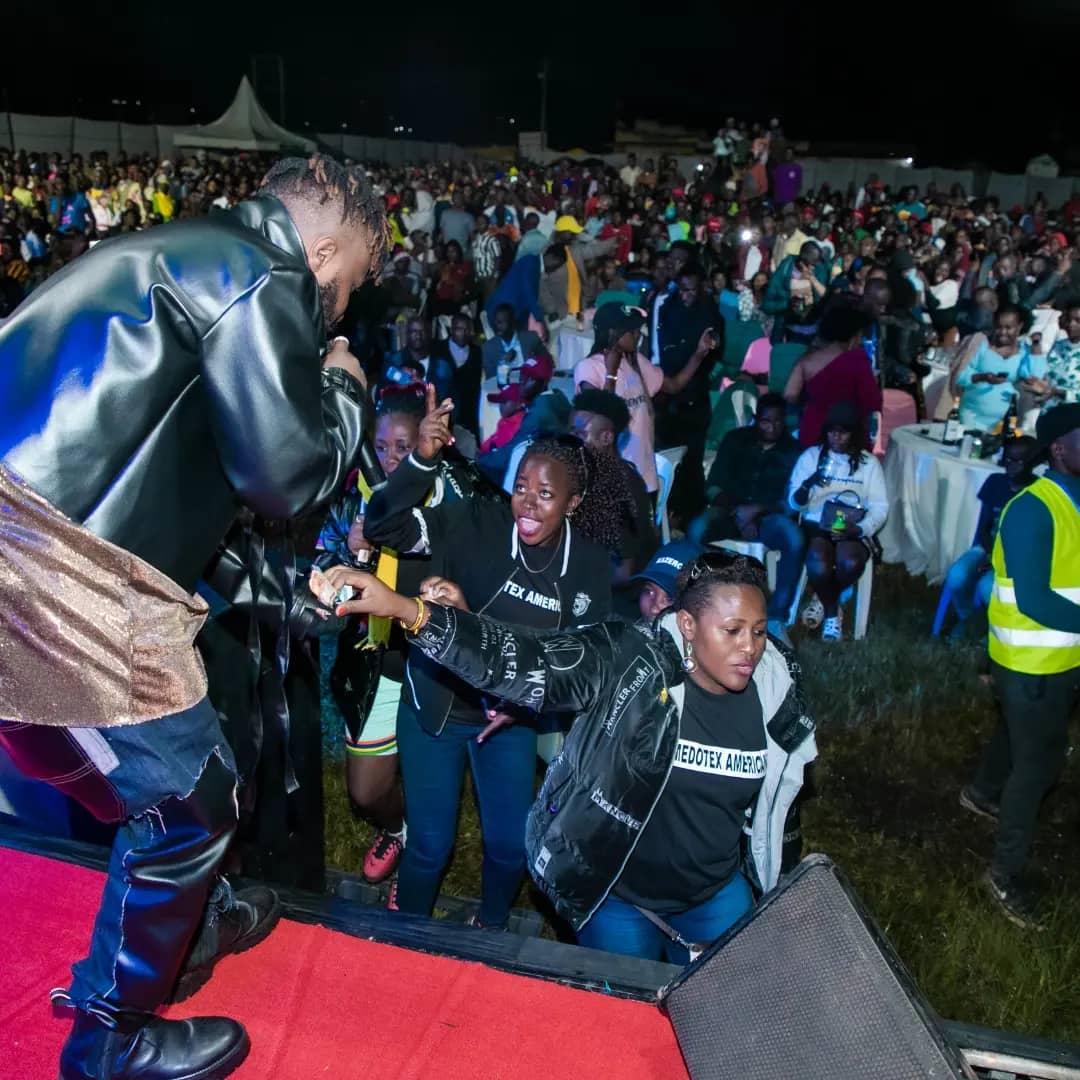 Christmas day was the highlight with the Rwashamaire play ground packed to capacity as thousands of revelers flocked the ground to catch a glimpse of Medotex who has already depicted himself as the next big thing on the music spectrum in the West and Uganda at large at a show dubbed ‘Kajara Festival 1st Edition’.

On the success of the events , Medotex beamed with delight
” Really pleased fans didn’t disappoint , they came in big numbers and am sure they went back home satisfied cz of my energetic performances 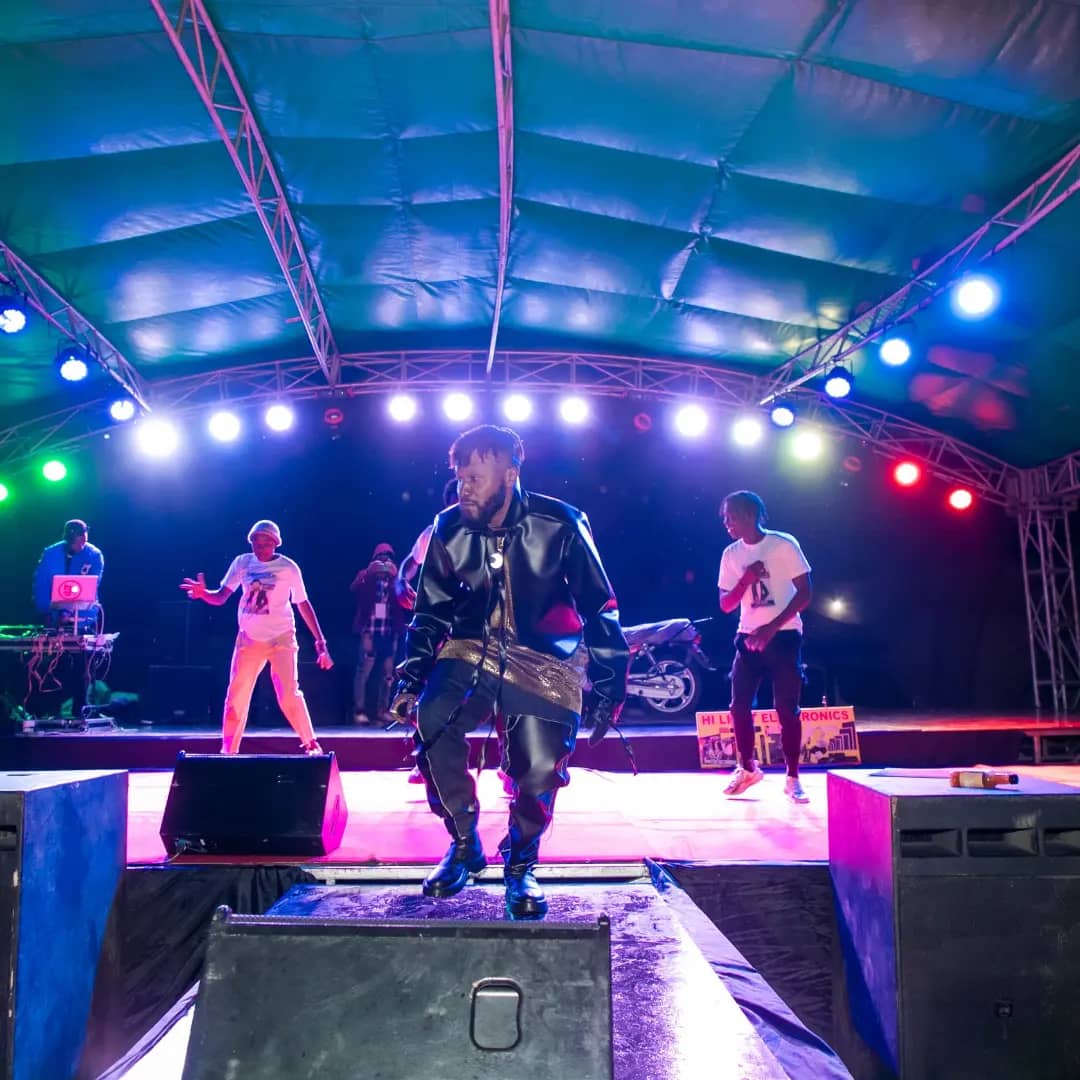 I promise not to take my feet off the gas pedal 2023 will be my year beamed a delighted Medotex clad in black coats.

Its Extremely Illogical For Ugandan Elites To Ban Labour Externalization Yet The Bazzukulu Are Jobless!

Research:Victoria University Recognized As The Best University In Uganda