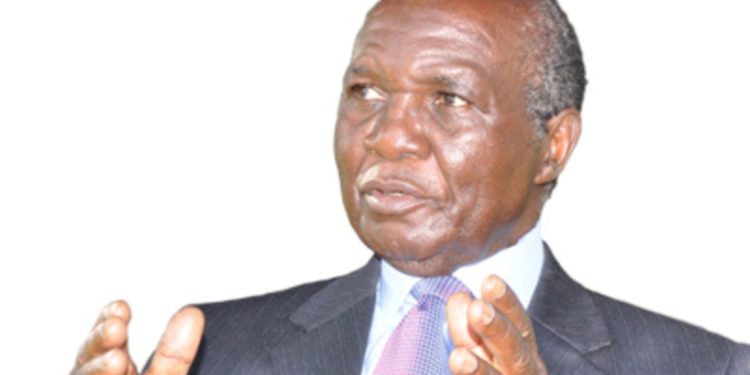 Kyotera district woman MP, Fortunate Nantongo described the late Paul Kawanga Ssemwogere as a reconciler.
Michael Timuzigu, the MP for Kajara County in Ntungamo district says the late Ssemogerere has been an exemplary person in social and political life.

The minister in charge of presidency Milly Babalanda confirmed the development.

All arrangements are underway confirmed ” the minister.