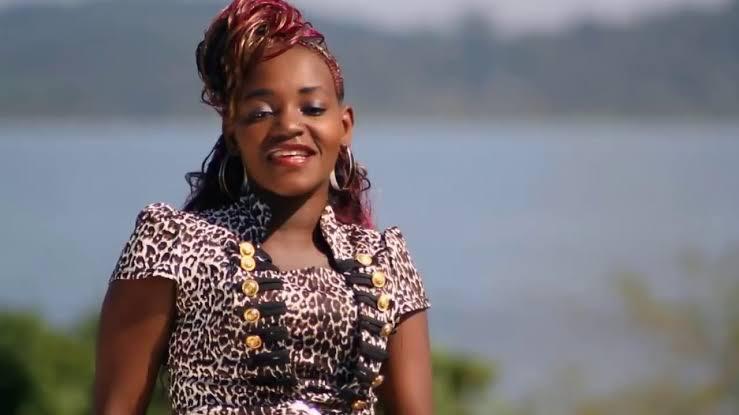 Police in Kampala is investigating an accident in which an upcoming artist identified as Lady Grace died on Thursday morning.

According to traffic,the accident happened at around 3am at Namakata village, at River Mayanja along Semuto-Matuga road.

Farida Nampiima, the spokesperson of the Directorate of Traffic and Road Safety confirmed in a statement.

She said that the deceased was travelling with artists other occupants identified as Alimpa Ronald and another only identified as’Ragga Fire’ who were rushed to Mulago National Referral Hospital for treatment by another artist called Hassan Nduga.

However, it has not yet been established who was driving the ill fated vehicle but police said the cause of the accident is yet to be established.

Eye witnesses however attributed the accident to the poor state of the road from Semuto to Matuga which is in a poor condition.

Express in ‘multimillion’ three-year deal with Bet Sure