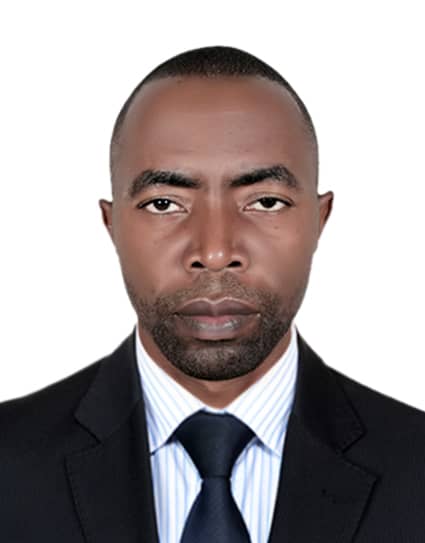 President Yoweri Museveni vision of social-economic transformation as enshrined in the ideology of NRM started in 1968 in western Uganda,his birthplace which eventually expanded after 1986, after defeating the despotic and tyrannic regimes of President Amin and Obote.

I believe that NRM started in 1968 because after the people protracted gorilla war of the NRA in 1986, since then Uganda has been on the positive journey of transformation through majorly roads and bridges.

Ugandans we can now say that we have charming and fascinating bridges like the yet to be launched Kampala flyovers and the New Jinja Nile bridge which gives us a sense of belonging as Ugandans. When you travel via Jinja,the lighting and design make the city look like Dubai.

Additionally,the bridges constructed under the NRM regime are symbolic and recognition of nations infrastructure. Bridges are often viewed as an indicator of progress in technical capability and engineering skills,and are as well a symbol of economic potential of a particular country.Special thanks to men and women in UNRA who are always on the watch to make our country better, because investment in good roads can as well revamp our economy after the monster covid 19 economic effects and therefore a good stimulus for recovery.

Public infrastructure investment often plays a prominent role in countercyclical fiscal policy. In the United States during the Great Depression, programs such as the Works Progress Administration (WPA) and the Tennessee Valley Authority (TVA) were key elements of the government’s economic stimulus.

In the Great Recession, government spending on infrastructure projects was a major component of the 2009 stimulus package.

As we celebrate the 37 years of NRM social economic transformation through roads and bridges,I call upon the technocrats not to sway the “unbwogable” H.E the President of Uganda, Yoweri Kaguta Museven away from the 1996 Road Sector Development program that informed the creation of a strong road and administrative entity like UNRA for effective and efficient management of our national road network given that the demand for better roads is increasing.

We recommend some restructuring Your Excellence in order to reduce fixed costs but not put them back to Ministry of works but instead the Minister for works can seat at UNRA offices.

Research:Victoria University Recognized As The Best University In Uganda