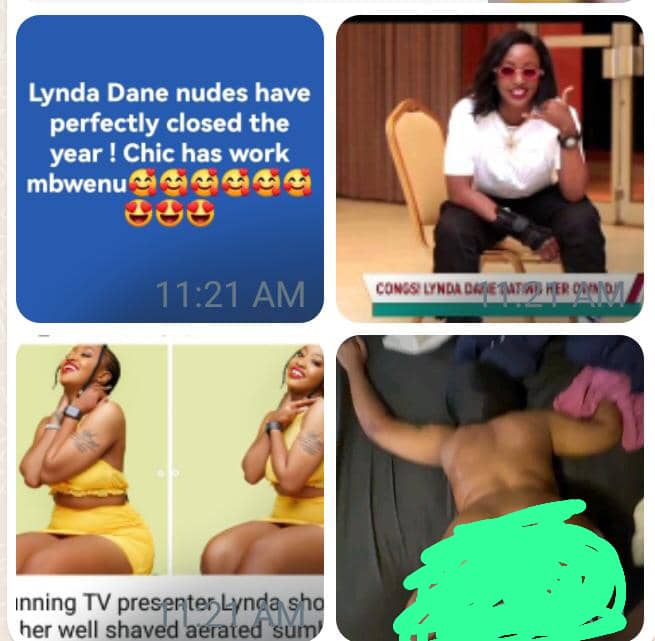 Christmas seemingly has already come early for scores of social media addicts and in-laws due to the nudes and a sex video clip purportedly for the reknown Tv and Radio star Lynda Dane which has left tongues wagging have been unleashed on social media by an unknown tech general.

Social media went awash after the pics with one excited fan saying ” Lynda Dane pics have perfectly closed the year” chic has work mbwenu, captioned with a love emoji

It remains to be seen if her pics were leaked or if she deliberately posted them and Mbarara News has failed to independently confirm if the lady in the sex video is our own gal from Kigezi.

The KFM and NTV the beat diva has always attracted headlines for her stunning sexy appearances which has attracted mixed views and opinions with majority of the mery makers salivating and reveling in the latest stunt.

Mbarara’s Ray G to perform at the Purple Party