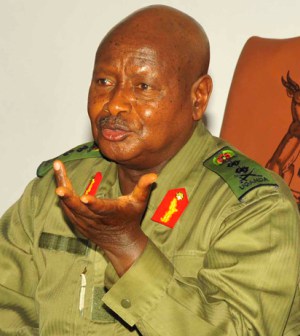 President Museveni has backtracked on his earlier decision and has allowed roadblocks back on highways around the country.

In October, the president directed the removal of all roadblocks on highways after complaints by traders, businessmen and investors over delays while on the road, courtesy of the roadblocks.

However, two months after the directive, Mbarara News has learnt that the president has been backtracked on the earlier directive and has allowed police to reinstate the roadblocks on highways around the country.

Following the removal of the roadblocks, a vacuum was created and consequently presented an opportunity for wrong elements to commit crime and escape.