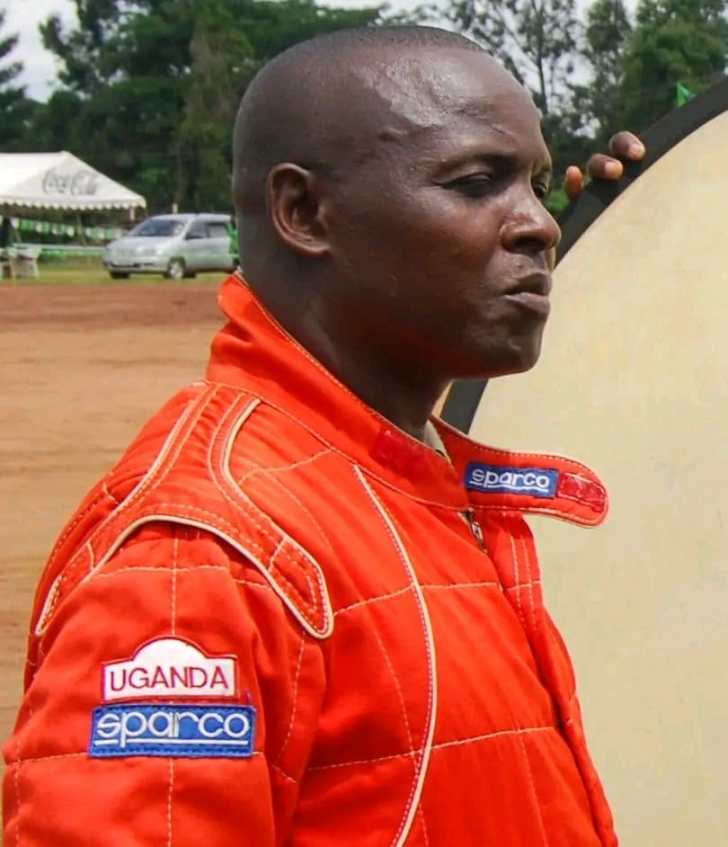 Rally driver, Ponsiano Lwakataka has been sentenced to 16 months in jail, for destroying an old man’s house in Kiwanga Mukono district.

The Mukono court grade one magistrate Patience Koburunga has sentenced the two time national rally Champion to Kauga prison over damage of property.

Chief State Attorney Jonathan Muwaganya led evidence against Lwakataka who with six other people destroyed the house of a 74 year old George William Kawooya a resident of Goma Sub-county in Kiwanga, Mukono.
Evidence shows that on 22nd October 2018 , Lwakataka with others used harmers and axes to demolish Kawooya’s house over a contentious piece of land .

Lwakataka’s Co-accused are still on the run and court extended their warrant of arrest.

The same court has also convicted Lwakataka of damaging a barbed wire fence of Namanya Josyline and with this he is sentenced to 4 months.
The Court however said that the 2 sentence are to run concurrently.

Lwakataka had already spent 2 months on remand after his bail was cancelled in October over abscondment. He is however expected to appeal against the sentence in High Court.

Meanwhile, Lwakataka who missed the Kaliro Rally still maintains his lead on the National Rally Championship table with 332 points with 50.5 points separating him with second placed
Jonas Kansiime.

The sentence means that Lwakataka will definitely miss the final round of the National Rally Championship scheduled in Kigezi on the 11th of December.