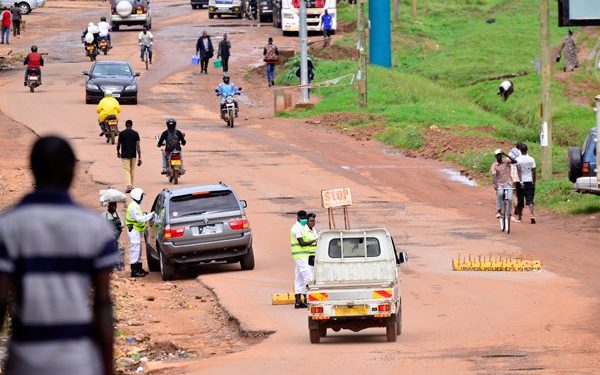 Authorities in Kisoro district have expressed fear that the presidential directive to remove all roadblocks in the country may fuel the spread of the Ebola Virus Disease (EVD) due to the unlimited movement of people.

The concern was raised during the Kisoro district weekly Ebola task force meeting that was chaired by the Resident District Commissioner (RDC), Hajji Shafique Ssekandi.

According to the Kisoro district disease surveillance focal person, Nick Muneza, efforts to prevent and control the epidemic in the district may be pushed back following the removal of the roadblock at Kanaba.

Muneza has advised the Kisoro district Ebola task force committee to write to the government seeking permission to maintain Kanaba checkpoint if the people in the district are to remain safe.

Meanwhile, the Kisoro district Internal Security Officer (DISO), Emmanuel Asiimwe has also advised the task force leadership to liaise with Rubanda district local government so the two districts can have one checkpoint at Hisesero in Rubanda district.

However, the Kisoro district RDC, Hajji Shafique Ssekandi says presidential directives are usually unquestionable, tasking the DISO to formally write to the office of the presidency indicating the need to have a roadblock in the Kisoro district.

Rotary Club Of Bushenyi Gets A Charter