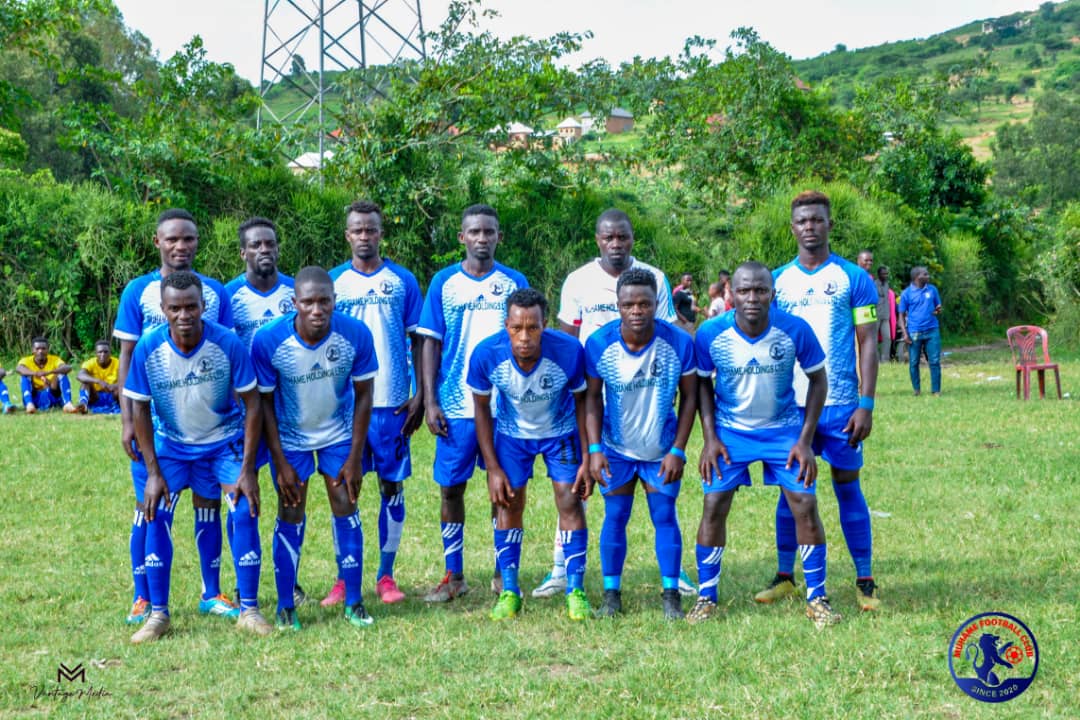 The game was Meddie Tamale’s first win in his first game in the dug out for the Ankole Heroes deputized by Kanoute , the development came after Coach Sam Kamurinde resigned under peculiar circumstances,

“We unfairly lost but thats football we could have got a point but they were clinical and we were wasteful,” intimated a defiant Makowa who manages Mbarara Rangers

With the season taking a break early next week, focus now turns to the Ankole Heroes last game before the Christmas break against Terrazo ,
Rushere FC sit second on the log , 2 points adrift table toppers Bushenyi Veterans with 2 games in hand.

Mbarara City To Kick-start Their Preseason With Ibanda Friendly