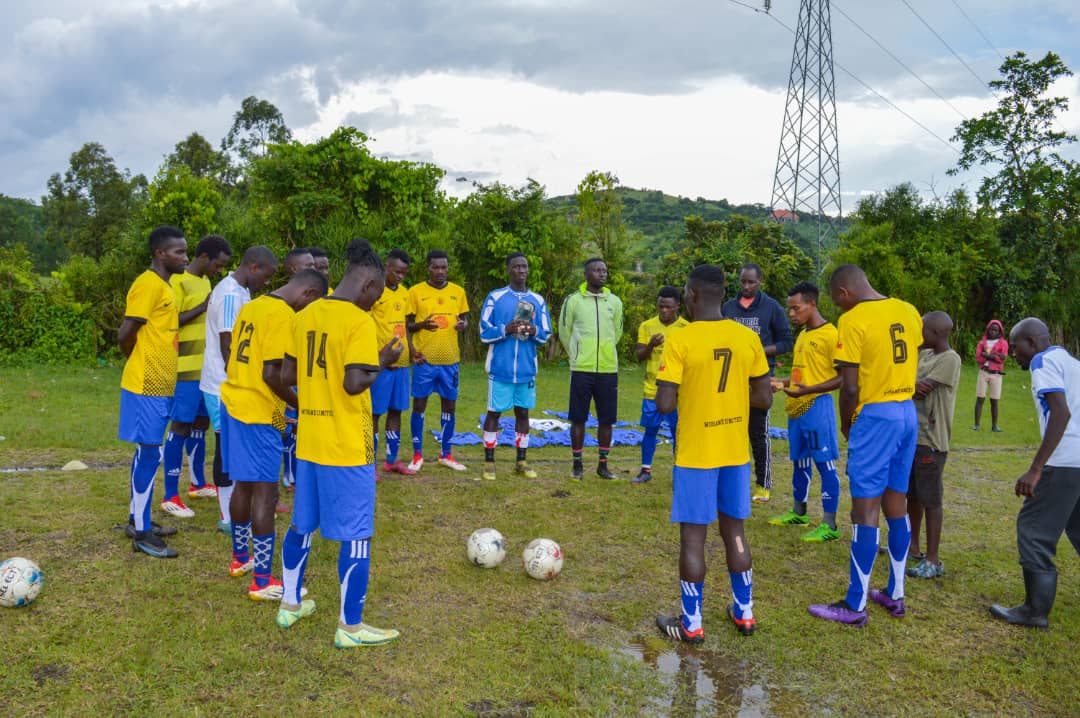 Rushere FC will look to bounce back from their shock loss to minnows Bunyaruguru Utd last weekend as they travel to play rivals Bunyaruguru Tigers at the Nyakasharu play ground on sunday in the western regional league clash.

The Ankole Heroes who slumped at home to a shock 1-0 loss to Bunyaruguru United in pathetic pitch conditions have vowed to make ammends and get back to winning ways, dont have any fitness concerns ahead of the trip to Rubirizi district

“We have had a long week of preparations, the camp is in flamboyant mood , it was a difficult moment last weekend but we are now focussed, they (Bunyaruguru Tigers) are a very tough side , we will go there for maximum points, intimated “Coach Kamurinde

“They are brilliant side , they lost last weekend but we know they are arguably the strongest in the league this season, so we have to brace ourselves ,narrated Coach Sande the man at the helm

Relatedly Rushere FC were pitted against Ishaka outfit Kamoma FC in the regional Uganda Cup qualifiers slated for the 6th and 7th of December , the Ankole Heroes will make the trip across to Ishaka in a knock out competition.

Football Greats Buffon, Torres and Iniesta Bow Out in Style