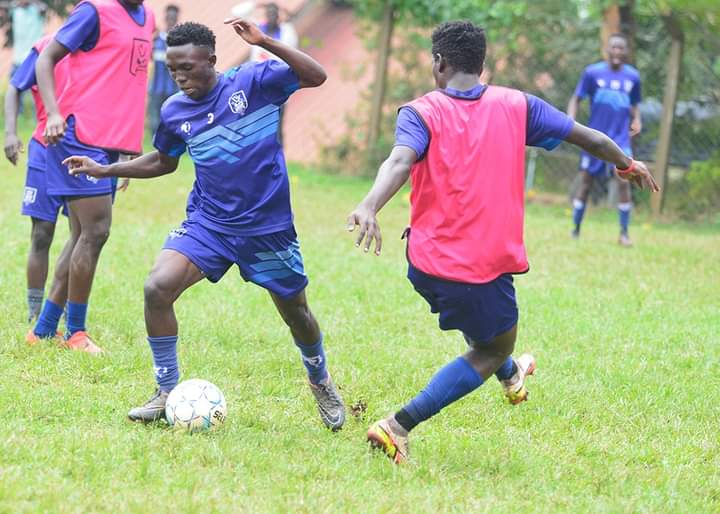 SC Villa has been boosted by the return of forward Travis Mutyaba ahead of their mouthwatering contest with KCCA FC on Friday.

Mbarara News understands that the youngster returned to the club’s training on Wednesday at East High in Ntinda.

Mutyaba’s return comes at the right time for the 16 time Uganda Premier league champions who have struggled for creativity in the previous games.
This season, Mutyaba is yet to feature for SC Villa after he was granted leave to sit for his Uganda Certificate of Education exams.

There has been uncertainty over his future at the club with some officials fingers towards Mutyaba’s management for misleading him.

Football Legend Diego Maradona Dies At The Age Of 60