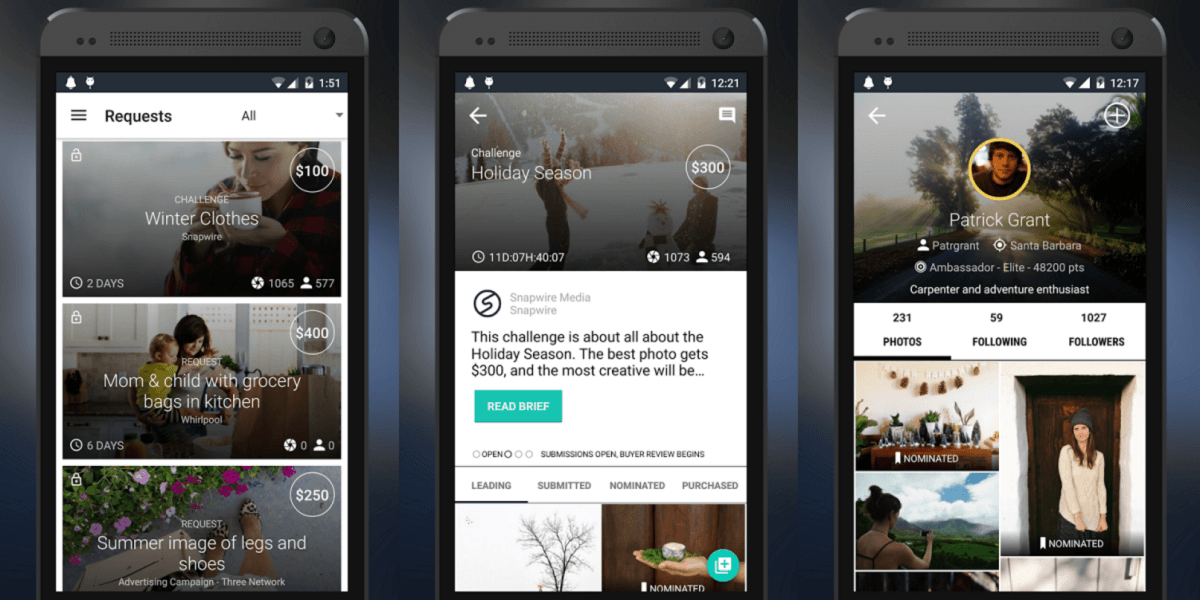 New York (CNN Business): Social media platforms had a bit of a meltdown on Wednesday.
Facebook (FB), Instagram, WhatsApp and Twitter were all experiencing various issues.
Users reported bugs, such as images not loading on Instagram and problems with Twitter direct messages, including the app showing notifications for unread DMs that weren’t there when users checked their inbox.

“We’re currently having some issues with DM delivery and notifications. We’re working on a fix and will follow up as soon as we have an update for you. Apologies for the inconvenience,” Twitter (TWTR) said in a tweet.

Issues on Facebook and Twitter were happening in pockets worldwide, according to Down Detector, which tracks issues and outages on a variety of sites.
“We’re aware that some people and businesses are currently having trouble uploading or sending images, videos and other files on our apps. We’re working to get things back to normal as quickly as possible,” a Facebook spokesperson told CNN Business, on behalf of its other apps Instagram and WhatsApp.

It’s unclear what caused issues on Twitter and Facebook apps. Facebook said it was investigating the problem, but noted it’s not the result of a cyber attack. Twitter did not immediately respond to a request for comment.
In March, Facebook was hit with a partial outage affecting users globally that stretched for almost 24 hours. The company blamed a change it had made to its system for the outage. The interruption also extended to its other services, including Instagram, Messenger and WhatsApp.