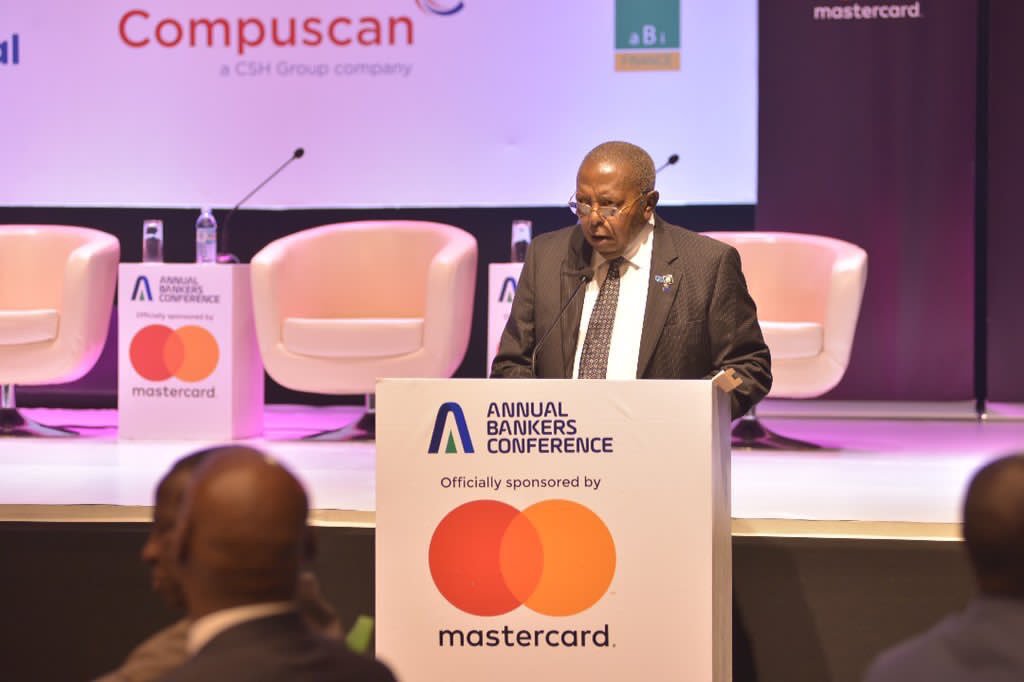 Top 10 Weakest Currencies In Africa,Number 2 Will Shock You

Most countries in East Africa have just passed their 2018/19 financial year budgets. Mbarara News has compiled a report of the top 10 weakest currencies in Africa.

Results of of the survey show that apart from the Kenya shilling, East African currencies are in the top five weakest currencies on the continent. 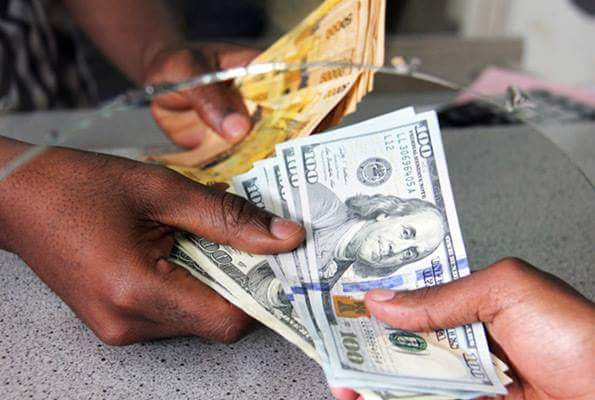 The Uganda shilling is the second weakest currency in Africa and at round 3800shs to the dollar the Ugandan legal tender is only better than the Guinean franc which stands 9000 to the dollar.

It’s worth noting that the strength of a currency is closely related with the economy of the country, along with other factors.

No. African Currency Value to USD

World Cup Money:Here’s How Much Each French Player Will Get