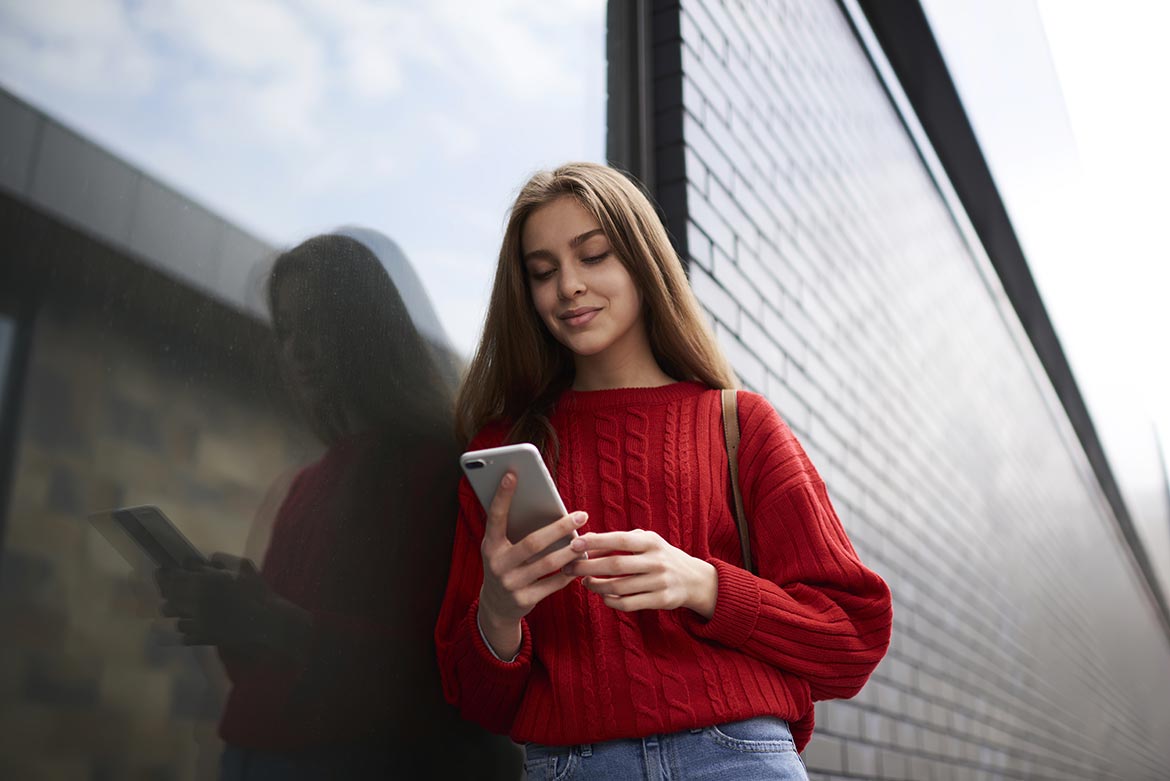 Days after Elon Musk took charge of Twitter, the billionaire is reportedly working towards some major changes.
The changes are set to be introduced in the Twitter Blue subscription and even the verification process which provides a ‘Blue tick’ to verified accounts.

Furthermore, Twitter accounts that already have the verification tick, will have to comply with this new mechanism and pay up for the blue tick.

The report suggests that verified users will have a total 90 days to move to Twitter Blue or they will end up losing their checkmark.